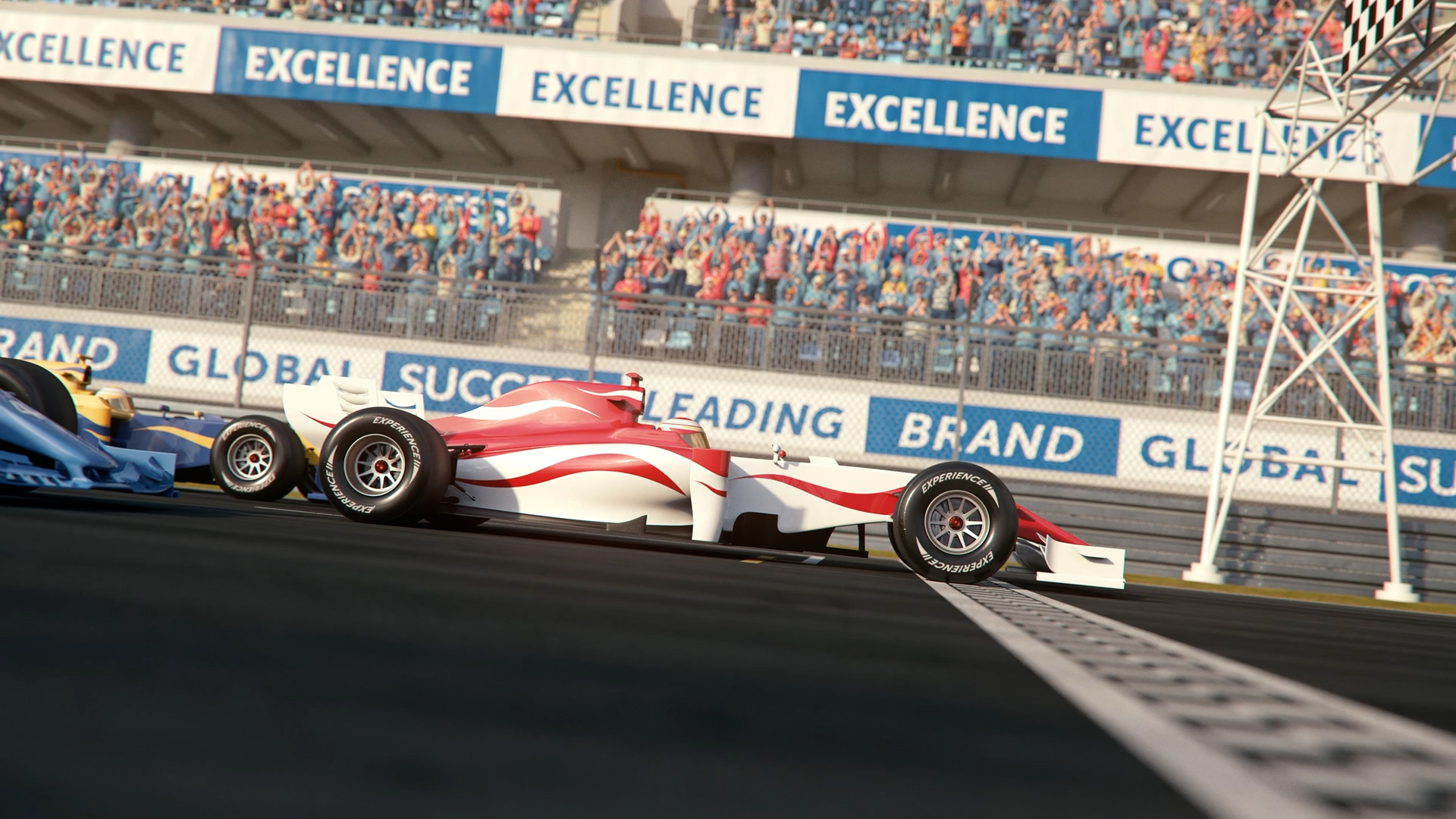 What does climate activism have to do with racing cars?

Quite simply, at the Hagerbach NXT 50 Festival we bring different perspectives from both sides to one and the same table.

Prospects, visions and ideas for the next 50 years will be discussed at the Round-Table "NXT 50 anno 2021".

Young personalities such as Jan Dirk Wegner (science), Franziska Ryser (politics), Jasmin Amberg (industry), Marie-Claire Graf (climate movement) and the Ferrari racing driver Fabienne Wohlwend (Motorsport), offer a great field of diversity in this constellation.
Marie-Claire Graf, sometimes called the "Swiss Greta," launched numerous environmental initiatives and organized the first climate strike in this country in 2018. She negotiated for Switzerland at the climate summit in Madrid.
Fabienne surprised the racing world by winning the 2018 Ferrari Challenge Finali Mondiali, becoming the first female racer recognized by the FIA. Now she's shaking up octane126 and the women-only W-Series racing series. Next pit stop on the way to the Formula 1 world title: Hagerbach

All speakers of the event can be found here