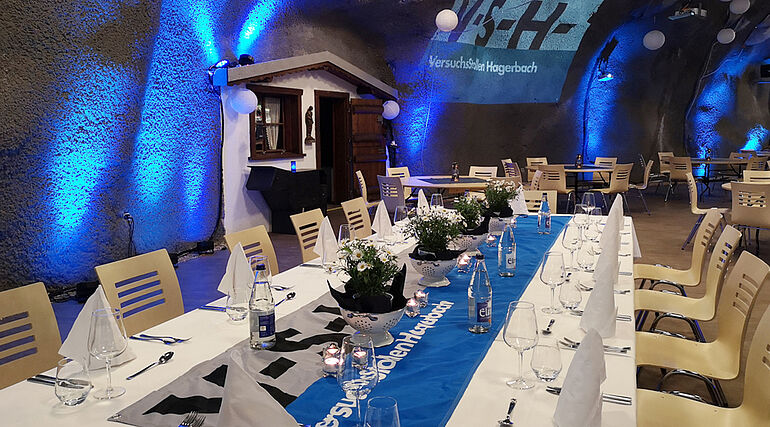 Welcome to a unique world "underground".

Whether as a supporting programme for your company or family celebration, as a team outing or with the
Club, with us you will find an exciting offer for all groups.

Throughout the year, from Monday to Saturday, the Hagerbach Test Gallery offers various attractions. From informative guided tours to blasting demonstrations full of action, themed events, to fun and games for targeted team building.

We are particularly pleased that, together with our professional partners, we can offer exciting activities in the beautiful Heidiland and the incomparable UNESCO World Heritage Tectonic Arena Sardona, both in summer and winter.

We are pleased to realize your event.

What the heck is a bear guide?

50 years of tunnelling have already brought forth some unusual stories. Nobody knows exactly how long the term "bear guide" has been around in the tunnel.

According to the legend, the term comes from: A tunnel leads into the mountain like a cave for the bear, who then safely protects his "pack" there and also leads it out again.

The catch? In the animal kingdom, bears are usually solitary animals and when in a group they are officially called detectives or sloths. But our Stollen Guides or "bear guides" are anything but lazy.

Cooperation, adventure and entertainment. Various offerings are waiting for you. 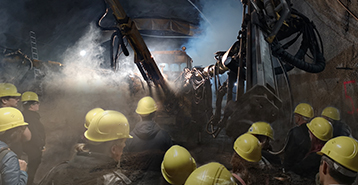 Guided tours through our dynamic tunnel system with our dedicated guides. 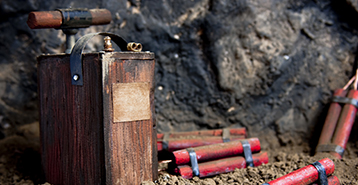 Would you like a live blasting demonstration as an event highlight?

Adventures inside the mountain in combination with great summer activities in our beautiful region. 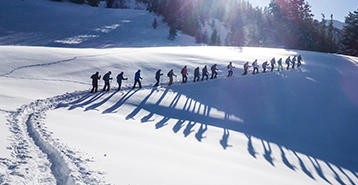 In mountain experiences in combination with unique and unusual winter activities. 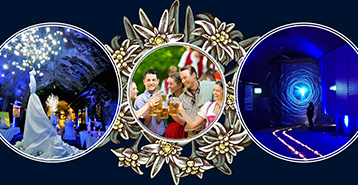 We present a wide range of motto events from winter magic to pirate party and much more.